The Cape Cod House (coined by the Reverend Timothy Dwight IV, president of Yale University from 1795-1817, after a visit to the Cape in 1800) originated with the colonists in the 17th century who came from England to New England. They used the English House with a hall and parlor as a model, adapting this design with local materials to best protect against New England’s notoriously stormy weather.

It is traditionally characterized by a low, broad frame building, generally a story and a half high, with a steep, pitched roof, end gables, a large central chimney and very little ornamentation. Traditional Cape houses were very simple: symmetrically designed with a central front door surrounded by two multi-paned windows on each side.

Homes were designed to withstand the stormy, stark weather of the Massachusetts coast, with wooden shutters and a shingled exterior. Further inland, these homes characteristically had wood clapboards or even stone facade elements. 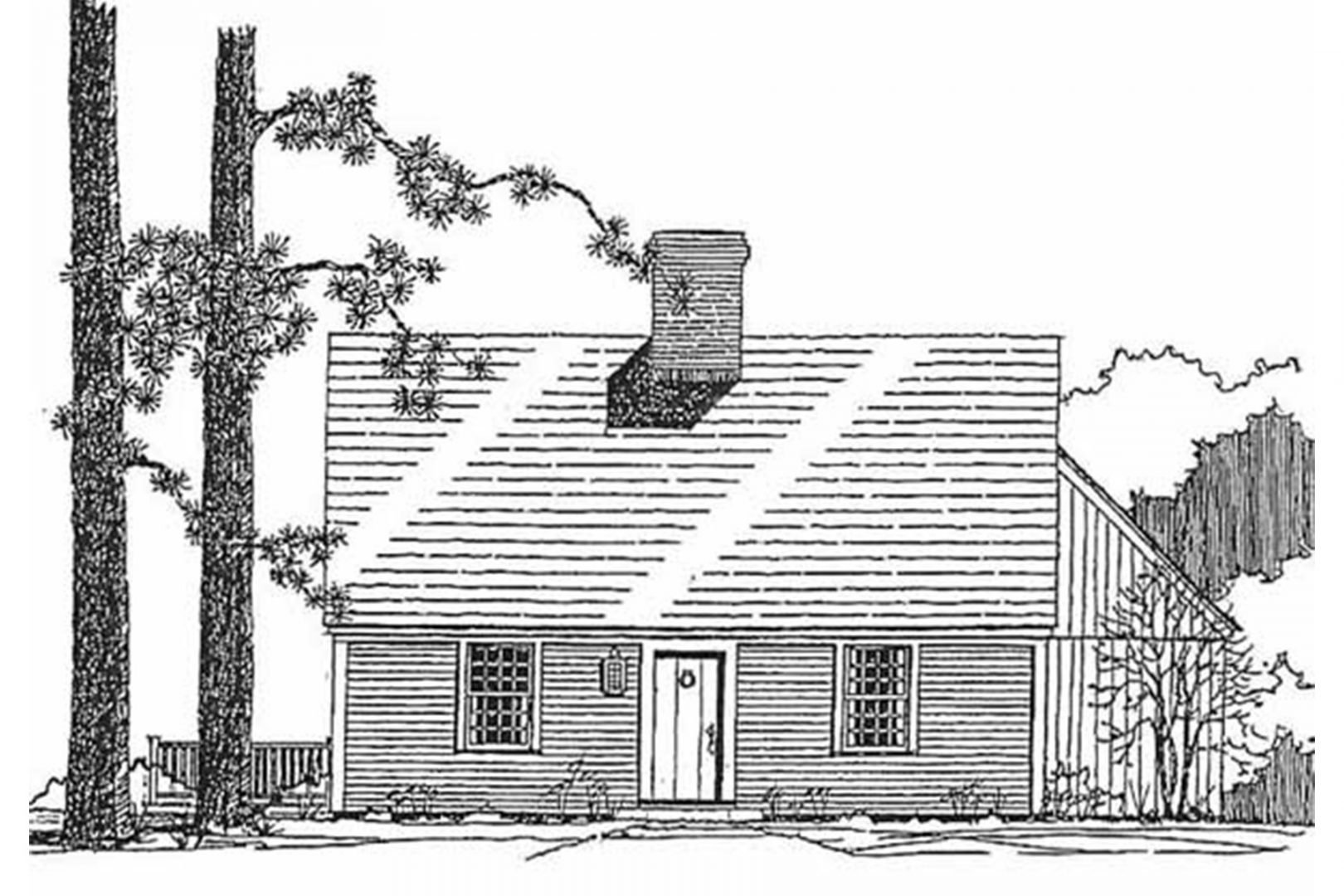 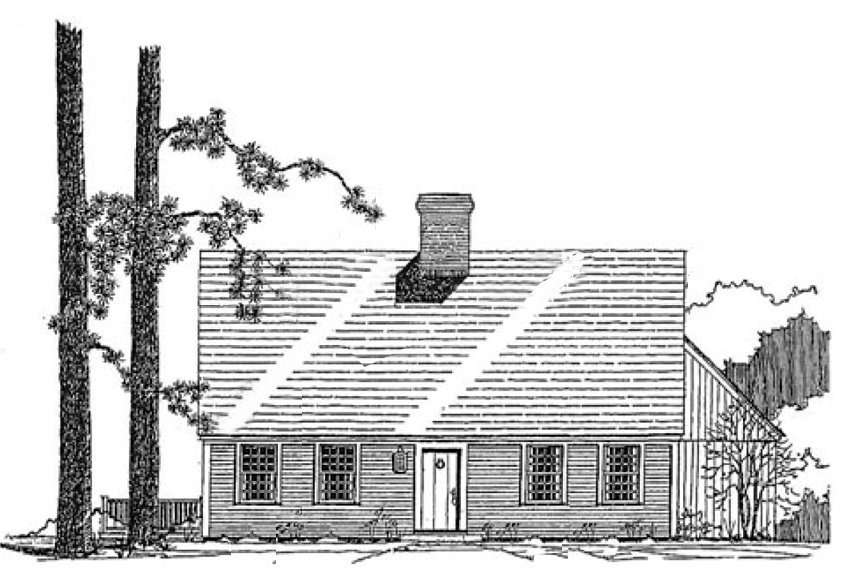 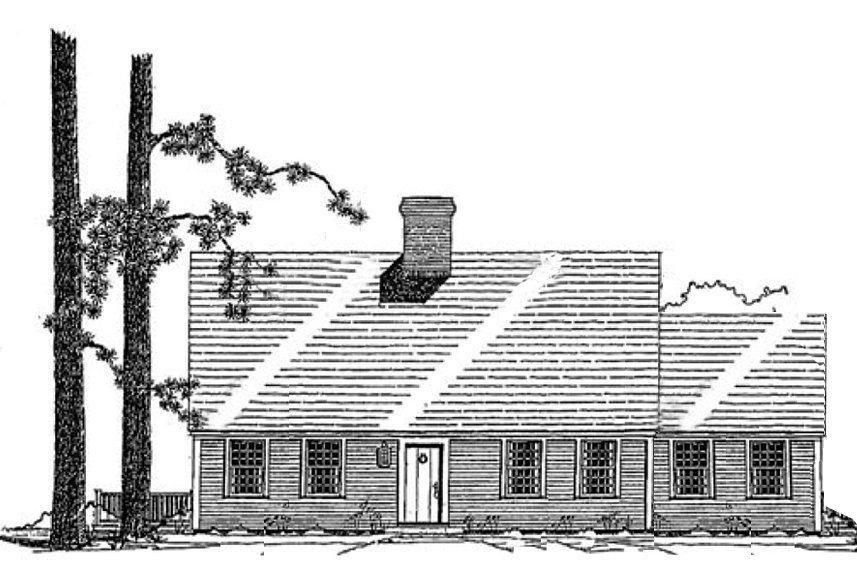 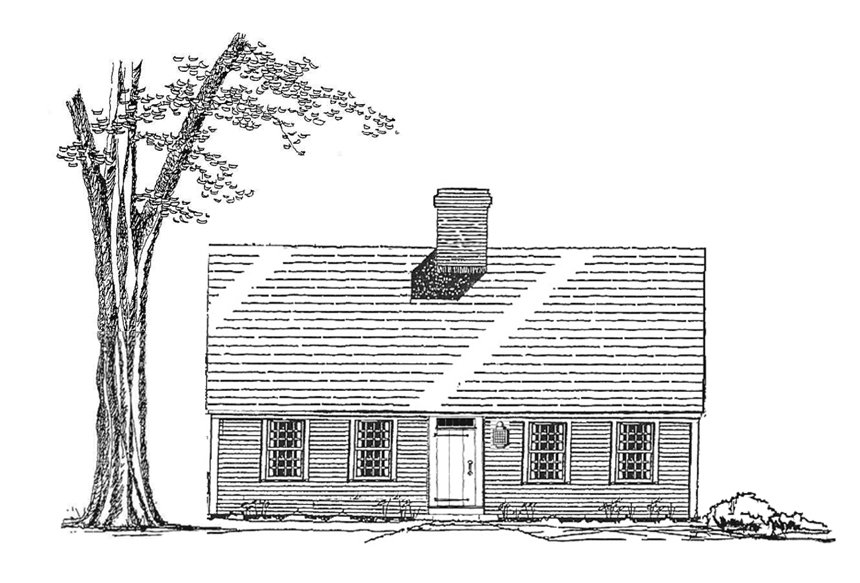 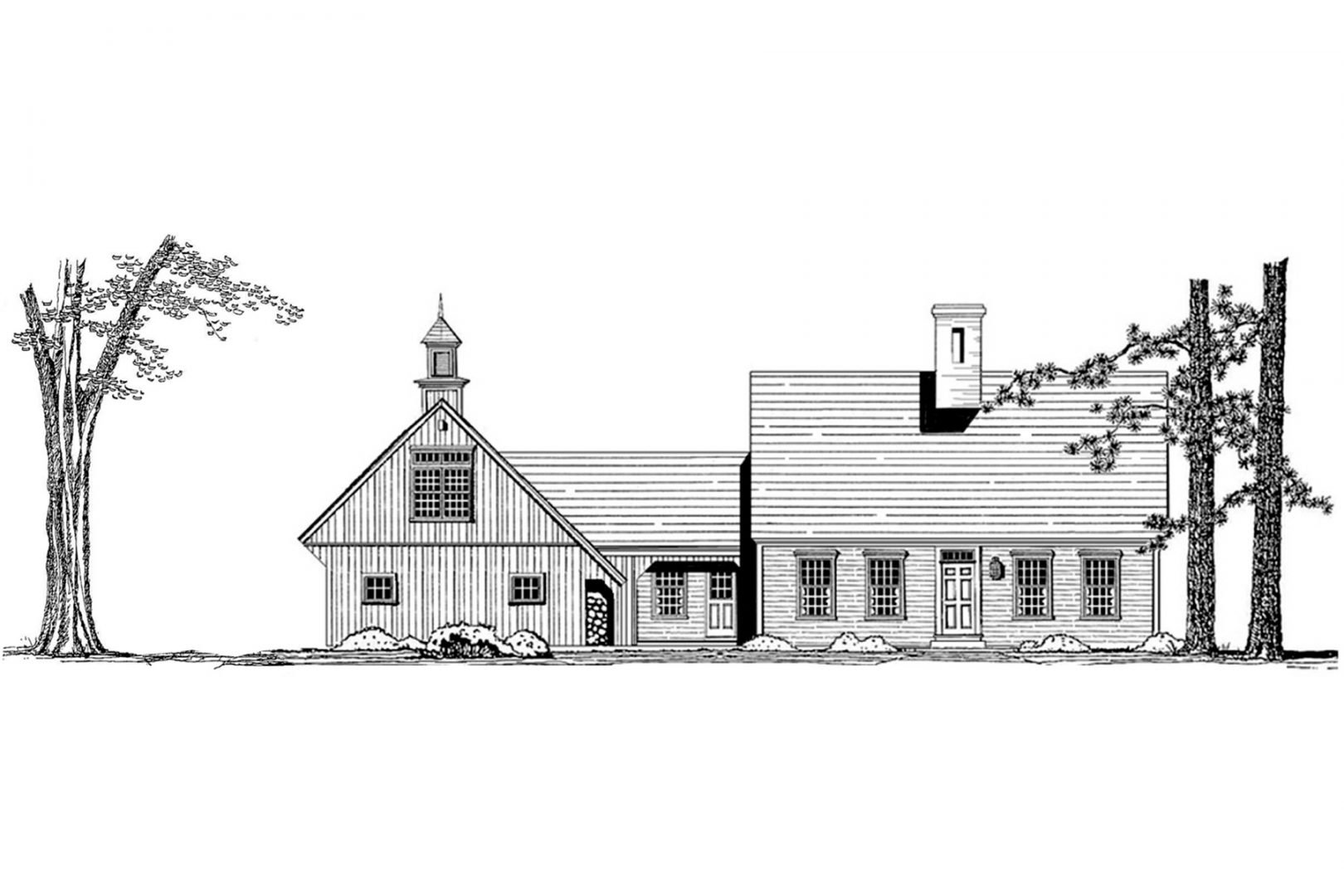 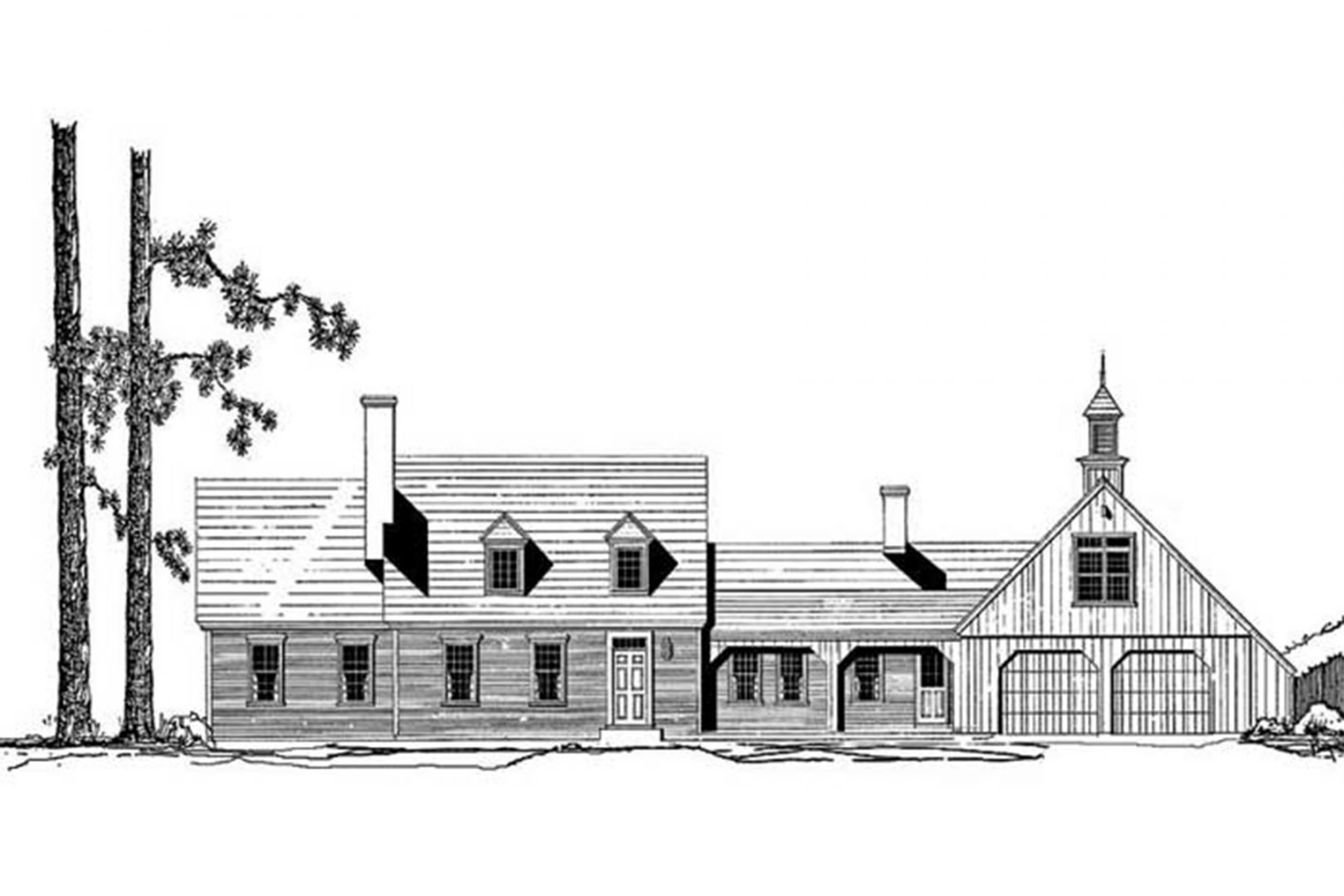 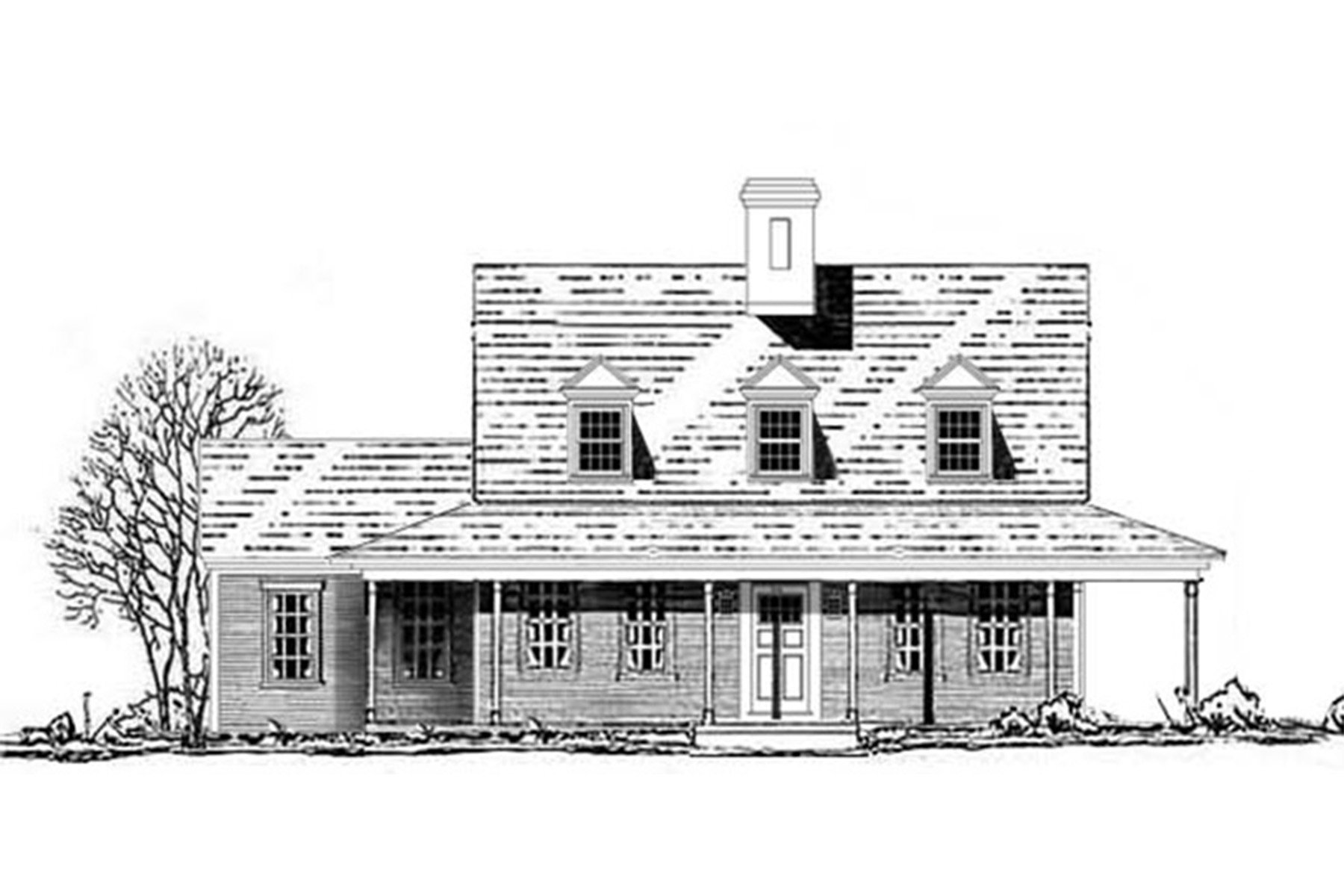 Whether you’re looking to purchase a architectural trim package for your new home, undertaking renovations to refresh a classic colonial, or seeking a consultation to help you through the process, it all starts with a call.

Complete this questionnaire to schedule a consultation.